What is computer numeric control )CNC)?

‘CNC’ stands for “computerized numerical control” and refers primarily to automatic machine tool control through computers and specialized programs that control multiple motors and servomechanisms; unlike manual operation with levers or steering handles. 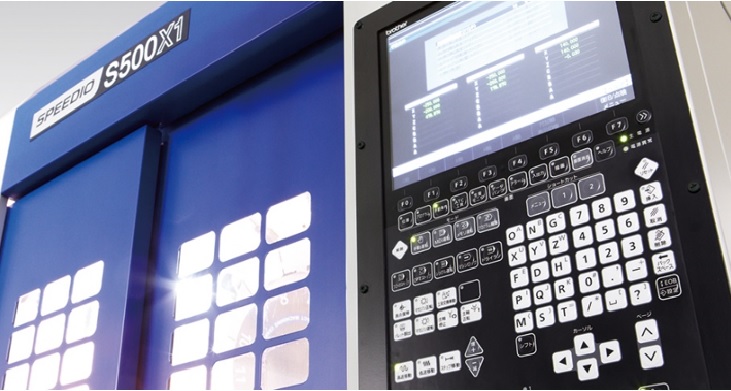 The term 'CNC' derives first from the concept of Numerical Control (NC) of machinery, which implies using programmable logic such as data in the form of letters, numbers, symbols, words or their combinations, to automate the automated control of machines . Before its existence, any machine was always manually manipulated by human operators. The first machinery control systems were born during the industrial revolution with the use of punched cards in mechanical looms, and at the end of the 19th century, perforated cards were already used to calculate census data in the United States.

The first NC machine tools were born during the 1940s, being automated by punch cards as a means of storing pre-programmed instructions, which activated servomechanisms that limited the advance of motors and tools (ideas derived directly from loom machines ).

Parsons Corporation in Traverse City, Michigan, developed the template production system for the manufacture of helicopter propellers. John Parsons, who was the founder of the company, discovered how to calculate the coordinates of the aerodynamic surface to be produced by means of a multiplier ‘IBM 602A ' computer machine. Then, he managed to introduce these data points into a Swiss template punch press by means of hole-punched cards. To date, this was considered the first real numerical control machine, as it manufactured products (helicopter propeller templates, in this case) when feeded with punch cards in a system, and the system then read and produced the parts with based on pre-programmed information.

During the 40’s the concepts of modern NC machining was refined, coining the term in 1952 by the then MIT Servo Mechanisms Laboratory (Michigan Institute of Technology). The first true commercial computerized numerical control (CNC) machines were presented for the first time at the "Chicago National Machinery Fair" (precursor to the current IMTS) in 1955 in the city of Chicago, Illinois, and several of these already included magnetic tape readers.

Although CNC machines were already able to save costs, they were a new technology, and the great novelty of the concept and the lack of standards caused it to take some time for manufacturers to adopt it. So, in order to promote its adoption, the United States Army bought 120 computerized numerical control machines and provided them to manufacturers so that their use became popular

The next problem was the long and difficult creation of the programs, and while machining was faster and more efficient, the creation of control programs was not so. In 1957 The Air Force, the Association of Air Industries and the MIT, were given the task of creating a language standard, creating in 1956 the bases of the APT language, being adopted and adapted by many other machinery manufacturers of that time. Some examples of adaptations are ExAPT, uniAPT, adAPT, RAPT, Robex, etc. In the early 60’s the Alliance of Electronic Industries (‘EIA’ in English) created the “G-Code” standard, derived from ‘plotter’ printers and adapted it to the use of CNC machines. At present, the "G code" is the predominant language in CNC programming. 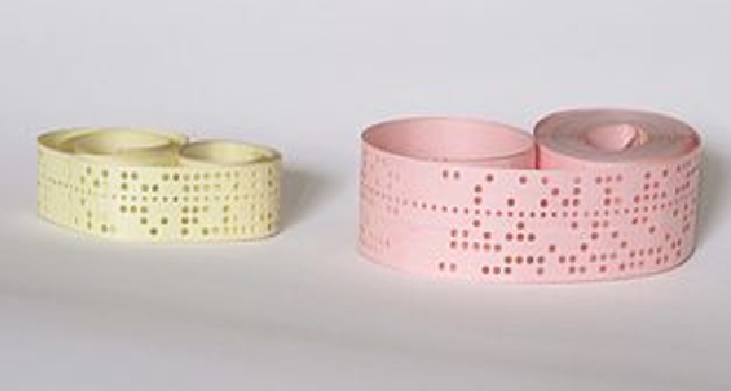 During the 1960s, the price of computer products dropped rapidly, due to the introduction of microcomputers such as the PDP-8 or the IBM 1130, allowing control of the machine's motors by computer instead of servo-mechanisms, thus reducing the size of the machine control elements. Along with this, advances in computing capacity already allowed on-screen graphics. And these new relatively affordable models of computers allowed to facilitate the creation of designs and machining programs through software called CAD-CAM (Computer-aided design / Computer-aided manufacturing).

During the 70’s, new European and Japanese companies began to compete creating new technologies and standards that further reduced the cost of manufacturing CNC machines, contributing even more to their worldwide implementation. 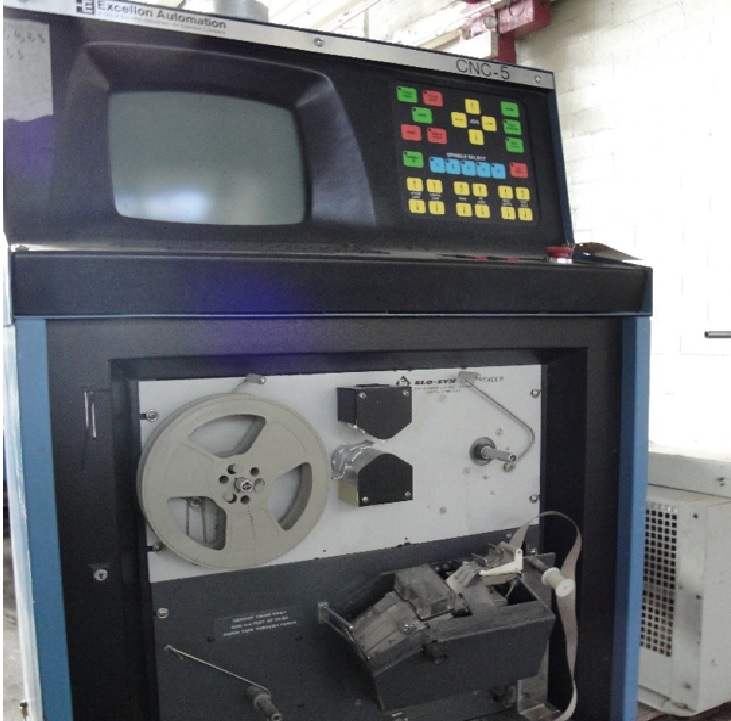 Nowadays it is not uncommon to find CNC machines that still operate with perforated tape readers, this due to the long life of those machines, and those are working along modern machining centers of the latest technology, both to manufacture small precision parts such as huge parts of heavy industry.

New technological developments take the capabilities of numerical control to new frontiers, more precise, faster, bigger; new programming interfaces and complex machining capabilities facilitate. Today more than ever, the manufacture of pieces of incredible complexity and enormous precision, in addition to the interconnectivity of the latest computing technologies allowing the control not only of a machine, but of complete centers of production with multiple machine tools, all controlled by computerized numerical control systems, or “CNC”. 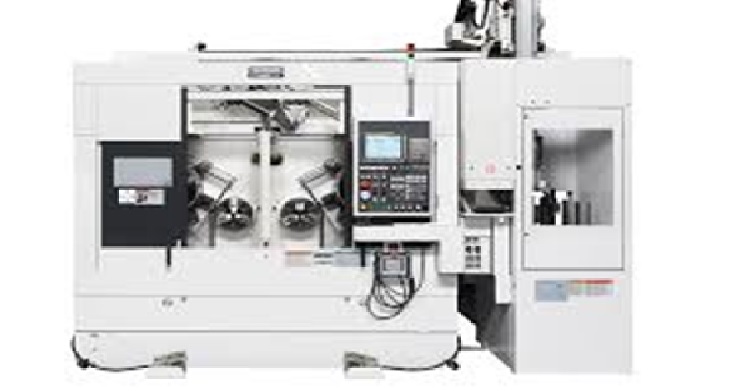 The history of CNC machines is not over yet. Every day there are new advances in both CNC milling and turning technology. In particular, with modern machines, we now find that up to 7 axes are frequently used. We also found new types of machines in the factory that were only dreamed of before. These include laser cutters, 3D printers and plasma cutters, which together can create almost any imaginable shape with the highest quality and specifications.

Computerized numerical control has had a long and interesting history. As technology evolves in the future, there may be even more incredible elements to add to its history as manufacturing continues to promote the use of robotic and automated processes in almost all fields.

We have embarked on a journey to explore the history of computerized numerical control 'CNC' and find an intriguing story that represents the human search for greater efficiency and precision for the production of machined partss.

At Yamazen Mexicana we sell computerized CNC machines that have the reliability and precision of current Japanese technology. World-class brands such as Brother, Takisawa, Yamasaki, Okamoto, Takamasu, Yasda. All our CNC machines are of the highest precision

Do not forget that you can click here to ask us any matter related to computerized numerical control for your company.

Keep up to date with our blog posts.